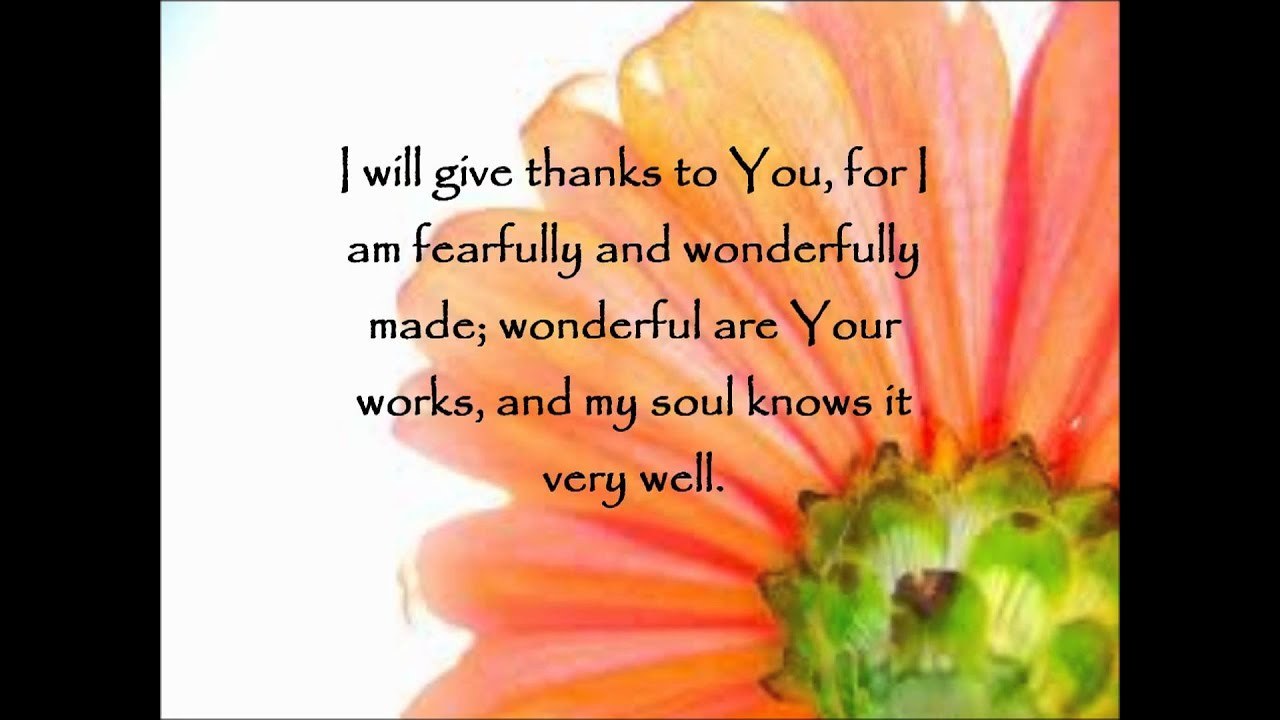 Isaiah 65:24 It will also come to pass that before they call, I will answer; while they are still speaking, I will listen.

As many of you know, my husband, Bob, had a very difficult case of Covid-19. We both got sick at the same time. My symptoms were quite mild while Bob’s were quite severe. We both tested positive and were isolated/quarantined at home. Both of us were improving, at first. Bob’s appetite started coming back as well as his desire for coffee, but on January 14th, even though he was having a cup of coffee with me, I looked at him and just knew he was very ill and needed help I was not able to provide. I wanted to call the ambulance, but he told me to just call our doctor’s office and see if he could get in. I did call and they told me to immediately take him to the emergency room, which I did.

Within a couple of hours, the doctor called to tell me Bob was gravely ill with blood clots in both lungs and double pneumonia, he was being put on life support, being transferred by air ambulance, and that I should not expect him to live. We live near the hospital and very shortly thereafter, I heard the helicopter take off.

A little while later, another doctor called after he was transferred and told me that the first 24-48 hours would indicate whether Bob would survive. He did and showed signs of improving. His ICU nurse told me Bob would “be on the ventilator for weeks” and “in the hospital for months.” The following Tuesday morning, he was able to be taken off the ventilator – so he was only on it for 5 days. I was also told he had a heart attack.

As Bob continued to improve, he was moved from the ICU, but the doctor told me there were indications that Bob had also had a stroke (this was around January 21st) and they would be doing an MRI. When he called me with the results he told me that it showed Bob had a stroke on the left side of his brain and multiple mini-strokes on both sides. BUT exactly two weeks after being life-lined to the hospital, he was released to rehab to continue his recovery there. On February 9th, he was released from rehab to come home and his recovery continues.

Last Friday, he had a CT scan and I was quite surprised when the pulmonologist called on Saturday morning with the results. He said that the blood clots are completely gone and the scarring and other effects of covid are “very much improved.”

I think that some of the things that are most bothersome to Bob are effects from the stroke more so than other things. Our doctor noted that Bob should see our eye doctor as soon as possible, so I called the next day, but the first available appointment was in April. I asked them to put him on the list to be called in case of a cancellation and fortunately, we got the call Monday afternoon that we should come Tuesday morning.

I really appreciate our eye doctor. He was recommended to me several years ago because some of my chronic conditions can have a negative impact on eyesight, especially over the long-term. So, I’ve been going to him for several years and I am very grateful because he is very thorough and takes such good care of me.

After Bob and I were married in 2010, he started going to my eye doctor (as well as my primary care physician and my dentist). When we came out of his appointment on Tuesday, I was convinced that God had gone before us.

One of the effects of Bob’s stroke is what he described as a blind spot in his right eye. The actual name of his condition is called Hemianopsia which even after hearing the doctor say it at least two dozen times during the appointment, I’m still not sure I’m pronouncing it correctly. He explained and demonstrated with the results of tests he performed while we were there, that the condition actually impacts both eyes – because our optic nerves cross behind our eyes, so both sides of the brain are impacted. He told us that this condition is not actually a problem in the eyes. Rather, it is a problem in the brain which reduces the field of vision.

Amazingly, there are glasses which can be used to treat this condition! A former optical engineer with Kodak originally developed this technology and since then, our eye doctor has done research, working with Harvard, to fine-tune it.

Our eye doctor has the exact knowledge that we needed.  I am in awe of that just as I am in awe of the fact that the technology exists to make lenses for eyeglasses which can help with this condition – but I am even more in awe of how “fearfully and wonderfully made” these bodies of ours are so that such technology can even be developed in order to help.

When I was a little girl, I still remember having serious vision problems. In kindergarten I would get in trouble because I would get up and move around the classroom in order to be able to see. At the beginning of that school year, they had a vision screening and afterwards the school nurse said she needed to call my mother, but she didn’t and I was too young to really understand and tell my mother about it. At the beginning of the next school year I failed the next vision screening and as the nurse made her notes she exclaimed, “Oh, dear, I was supposed to call your mother last year!” Not long after, I had my first pair of glasses and I still remember the absolute wonder of being able to really see for the first time and I have been grateful every day since then for the people who understood how our bodies work – even with flaws in this fallen world – and developed the technology to improve our faulty eyesight.

Thank You, Father God, for the wisdom You have given and are continuing to give to the doctors, nurses, researchers, and others who are treating covid and working so hard to bring it to an end, finding effective ways to treat it, and taking many measures to prevent it. I pray for this to continue until it is gone. Thank You for the way You have made us and the knowledge You have given to doctors and others to help us when things don’t work as they should. Thank You for going before us, for working in ways that we cannot see, making Your presence known.

Psalm 139:14 I praise You, for I am awesomely, wonderfully made! Wonderful are Your works— and my soul knows that very well.