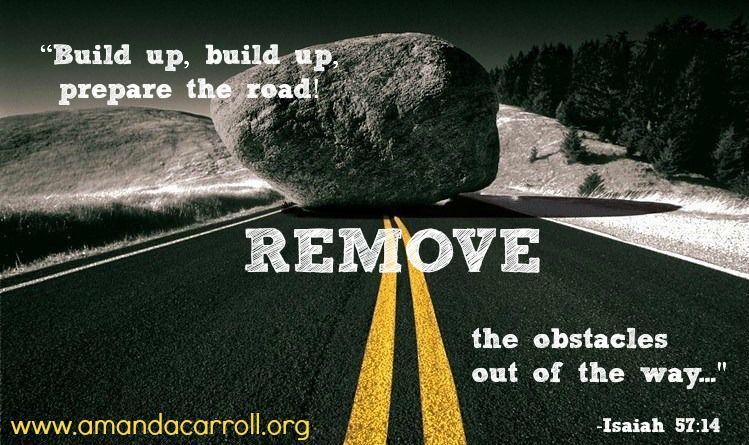 The Bible tells us that God’s great love for us caused Him to send Jesus to save us (John 3:16-17). God sent someone ahead of Jesus to “prepare the way” and we know him as John the Baptist (Matthew 3:3). Luke 2 tells us the he was also Jesus’ cousin, born to Elizabeth and Zechariah, and he was about 3 months older than Jesus.

So, he started preaching before Jesus did: Matthew 3:1 In those days John the Baptist came, preaching in the Wilderness of Judea 2 and saying, “Repent, because the kingdom of heaven has come near!”

After Jesus came to John to be baptized and then fasted for 40 days and 40 nights in the wilderness and was tempted by Satan, then Jesus also began His ministry this way:

Matthew 4:17 From then on Jesus began to preach, “Repent, because the kingdom of heaven has come near!”

The words are the same as John the Baptist’s words. I firmly believe that when God repeats things, it is because He’s trying to get my attention. He wants me to sit up and take notice – so then, it must be important to repent and it makes me wonder if I talk about repentance enough as a pastor or is it primarily just on Ash Wednesday? And do I take to heart my own need to repent before God?

So, what does it mean to “repent?” We use that word, but if it is something we do, how do we do it?

Yesterday, God was talking to me about not holding too tightly to things. Today, as He speaks to me of repentance, He is reminding me that to repent is to let go of the things that must be let go and not hold on to them at all – and to agree with Him that my sin is sin and I can’t have sin and have Him and the Kingdom of Heaven, too. Some seemingly contradictory things can coexist, but sin and God cannot coexist.

When agree with God and let go (repent), then – as The Voice Translation says it:

Psalm 103:12 You see, God takes all our crimes—our seemingly inexhaustible sins—and removes them. As far as east is from the west, He removes them from us.

Or as the New Life Version puts it:

He has taken our sins from us as far as the east is from the west.

Jesus, keep showing me the things that hinder Your work for, in, and through me – the obstacles I allow to remain and stand in Your way. I give them all to You, for I want to watch You remove them so they are truly gone. In Your name I pray, Amen.