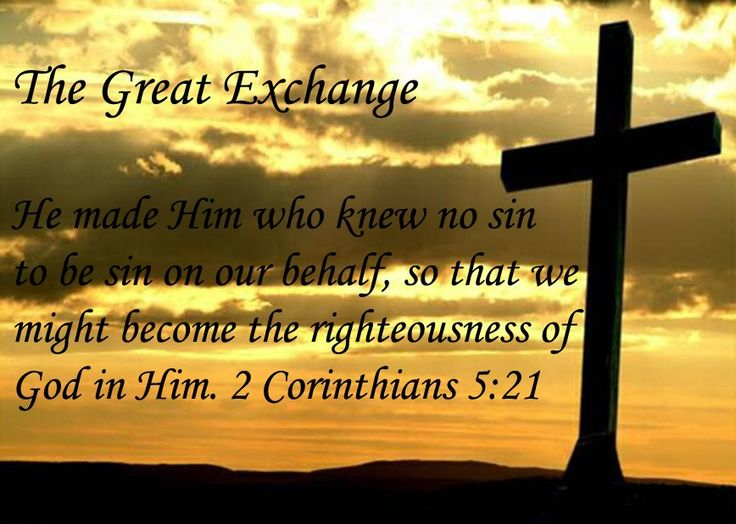 Because it is on the road that I normally take to work, I typically pass by there twice a day – sometimes 4 times a day if I come home at lunchtime or some other point during the day. When I do, of course, I see other drivers along that way. Very few of them ever stop at the stop sign and many of them don’t bother to slow down. It is as if the stop signs are not there – or have no meaning.

This morning, as I approached the stop sign as I was driving west on the road, another vehicle was also approaching, driving east. As we came closer to each other, I could see the young man who was driving the other vehicle. We both stopped at our respective stop signs – and as silly as it sounds, I felt that we exchanged a glance – the glance of kindred spirits who share something – in this case it was a respect for the law that says we’re supposed to stop at stop signs.

We drove on… one west and one east… and other drivers approached as I could see in my rear view mirror, but they did not stop when their turns came.

I’m glad that I stop. I believe it’s the right thing to do, but there is also a temptation to feel self-righteous because I do stop and to think that I am a better person than those who don’t stop.

Dear Jesus, You alone are righteous. Keep me from thinking and feeling that I am more righteous than others because of anything that I do or do not do. This week is a reminder of the fact that the only thing that is good in me is You. May my life reflect Your true light and may I always testify that You alone are holy. In Your name and for Your sake I pray, Amen.

Romans 3:10 as it is written: There is no one righteous, not even one.

2 Corinthians 5:21 He made the One who did not know sin to be sin for us, so that we might become the righteousness of God in Him.